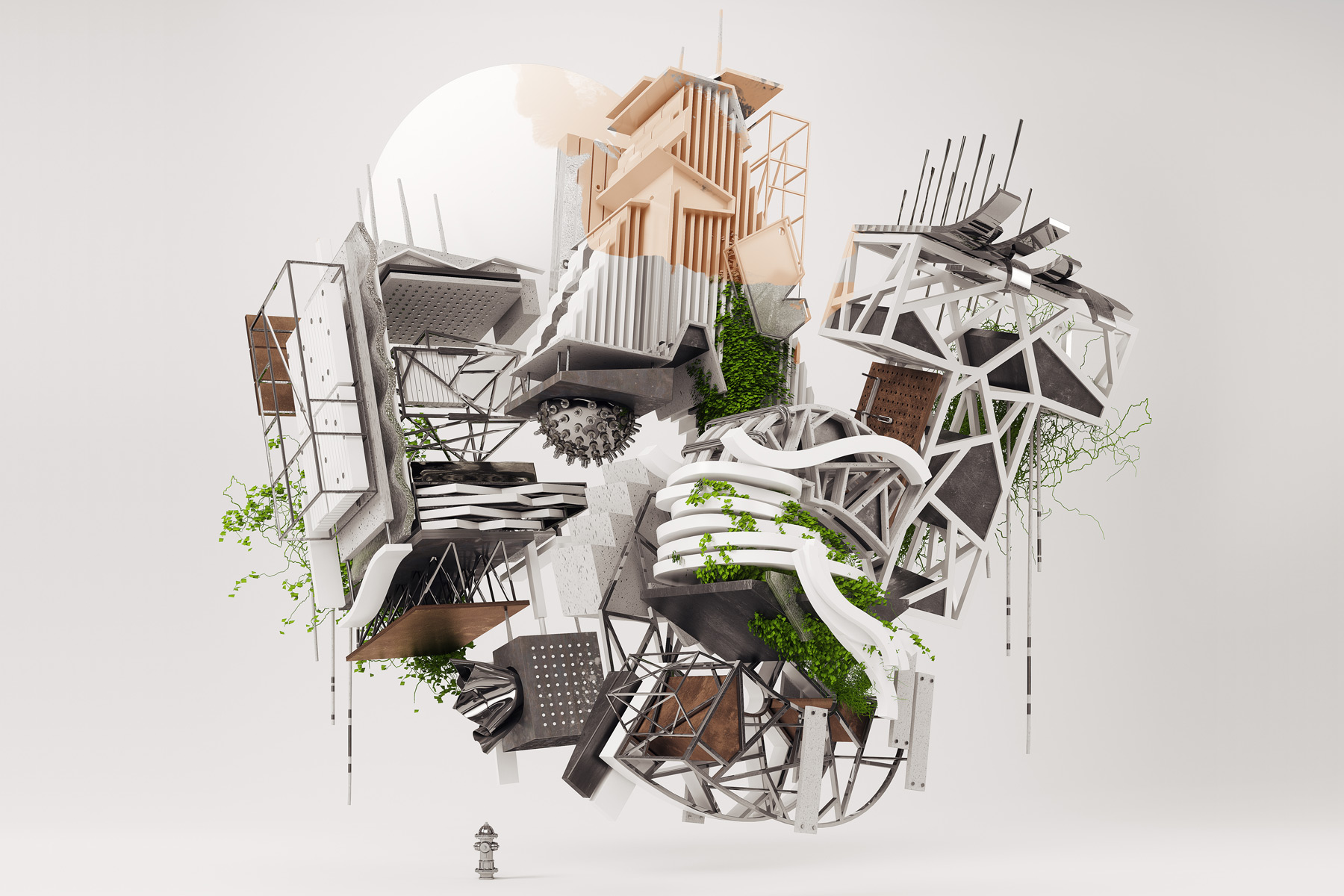 Hooveristic WEST-EAST is a series of experiments on architectural forms and shapes.

Talented Omar Aqil from Pakistan and Elroy Klee from the Netherlands teamed up on this project with no boundaries.
They tried to put some volume to enhance the physical appearance of architecture. 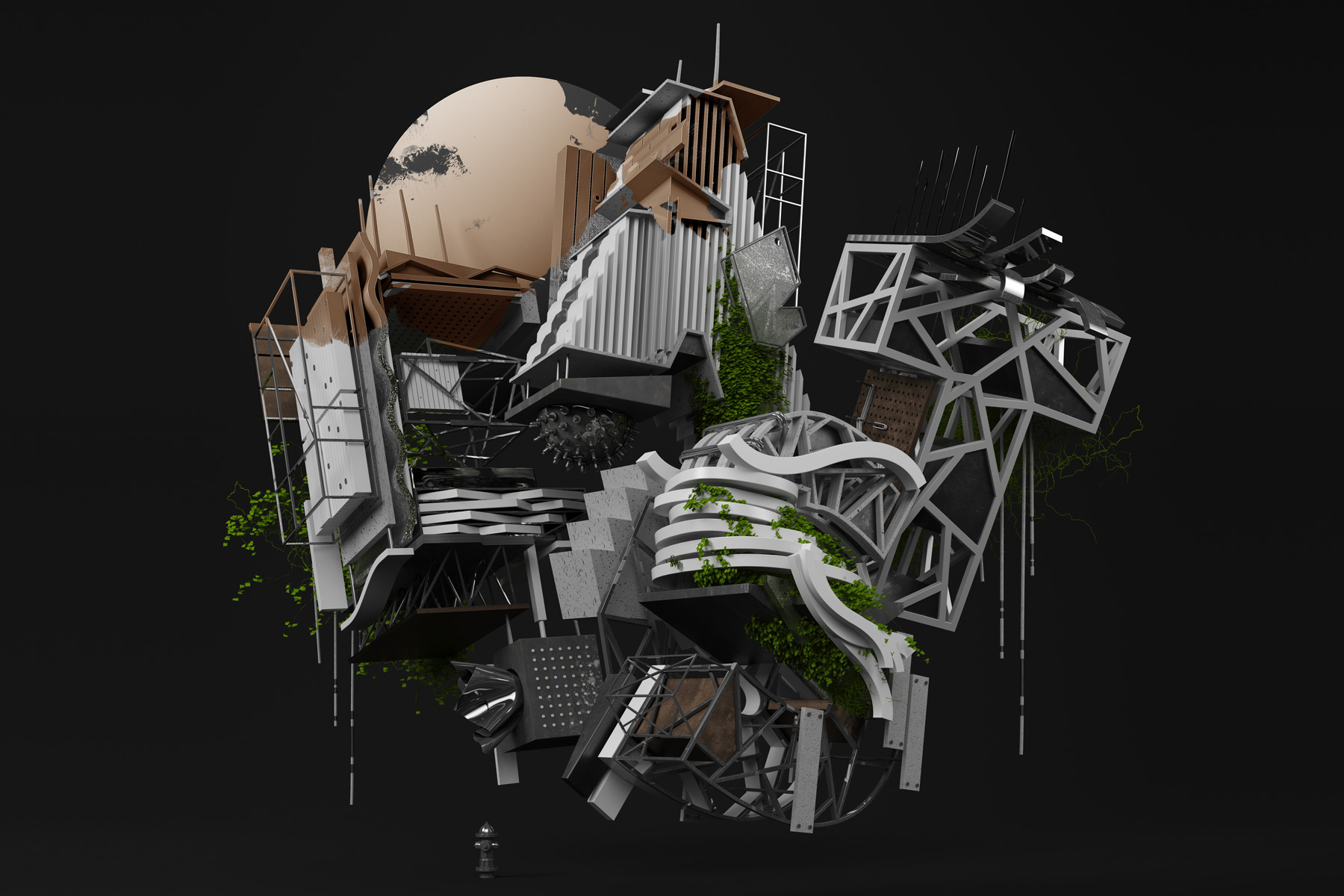 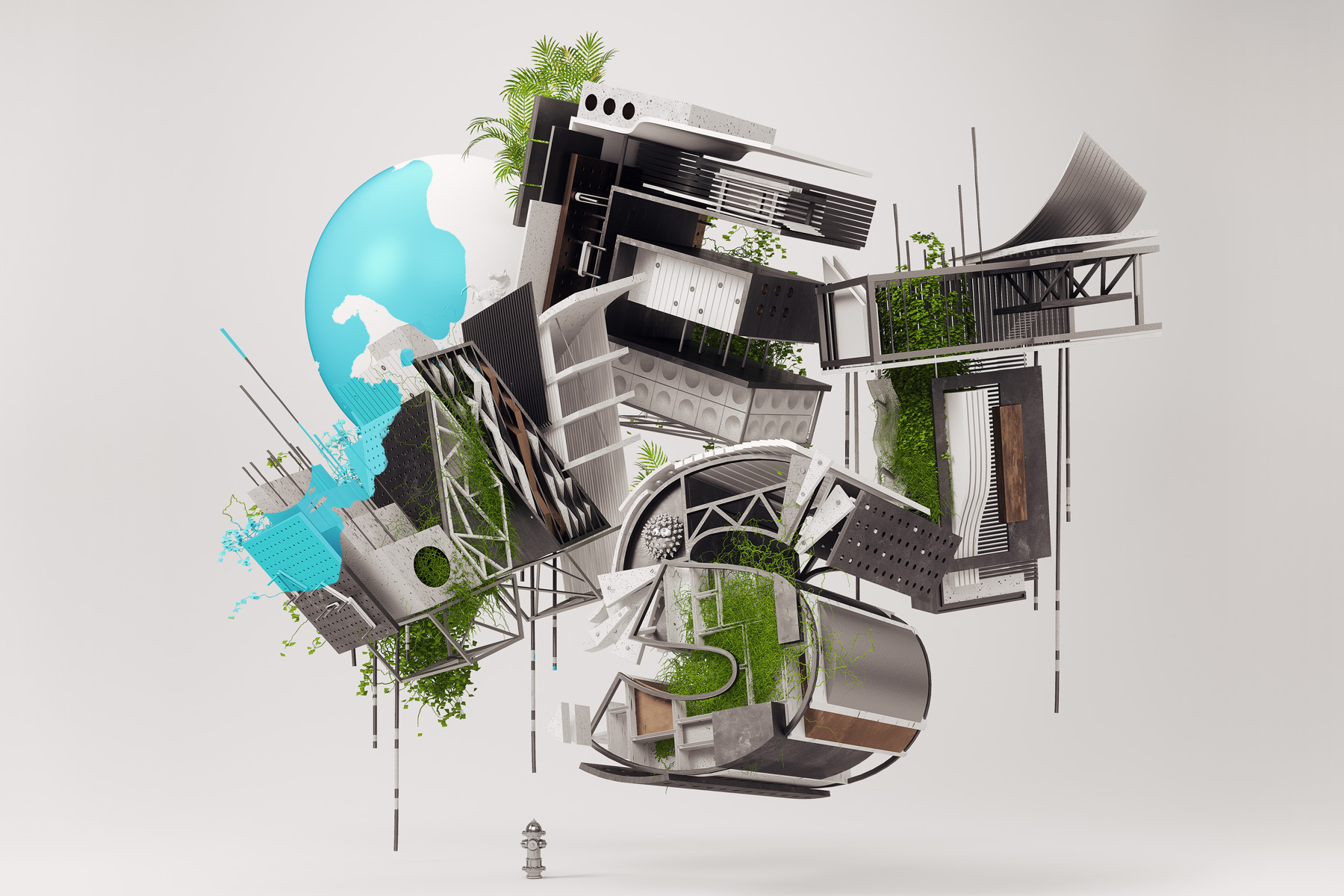 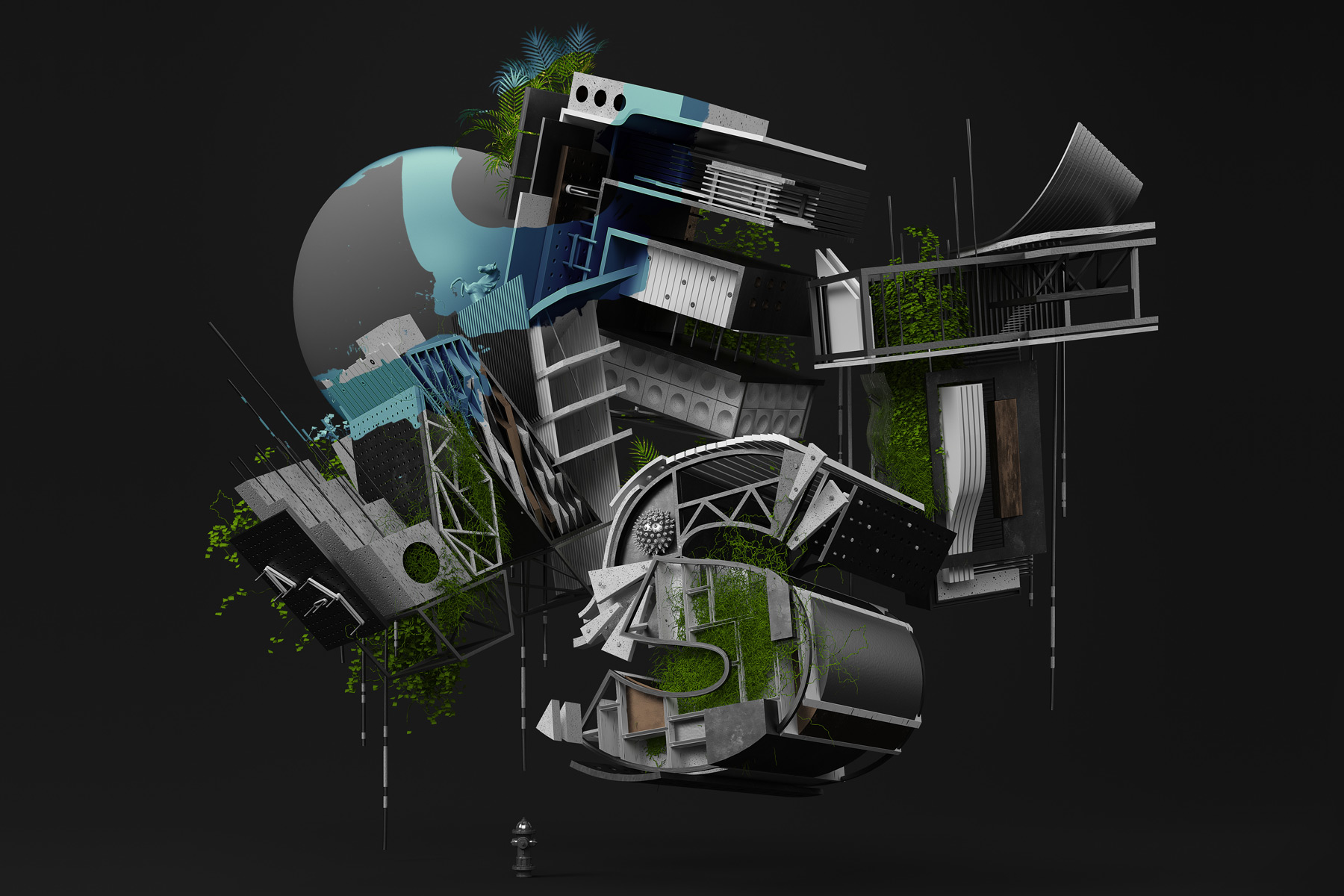 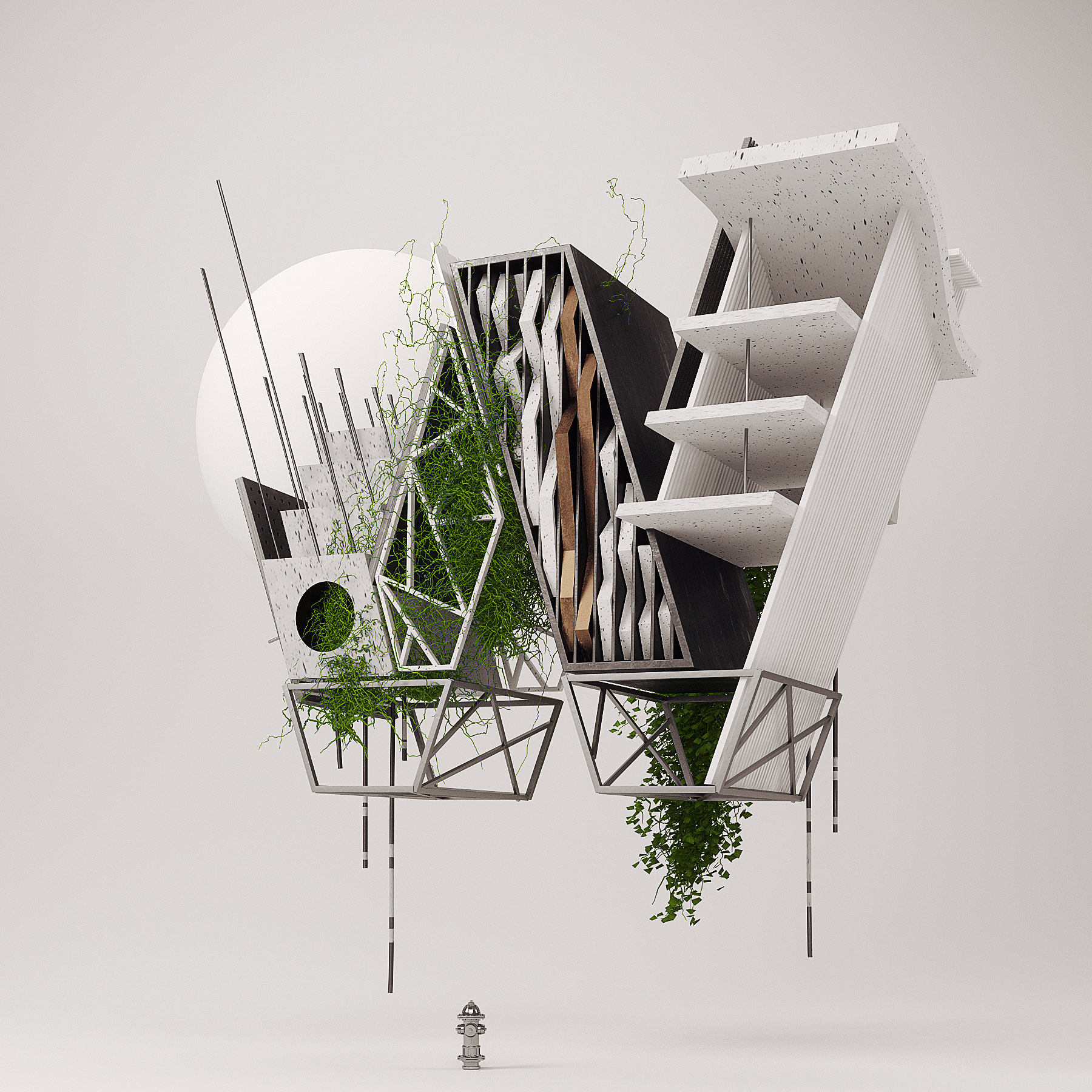 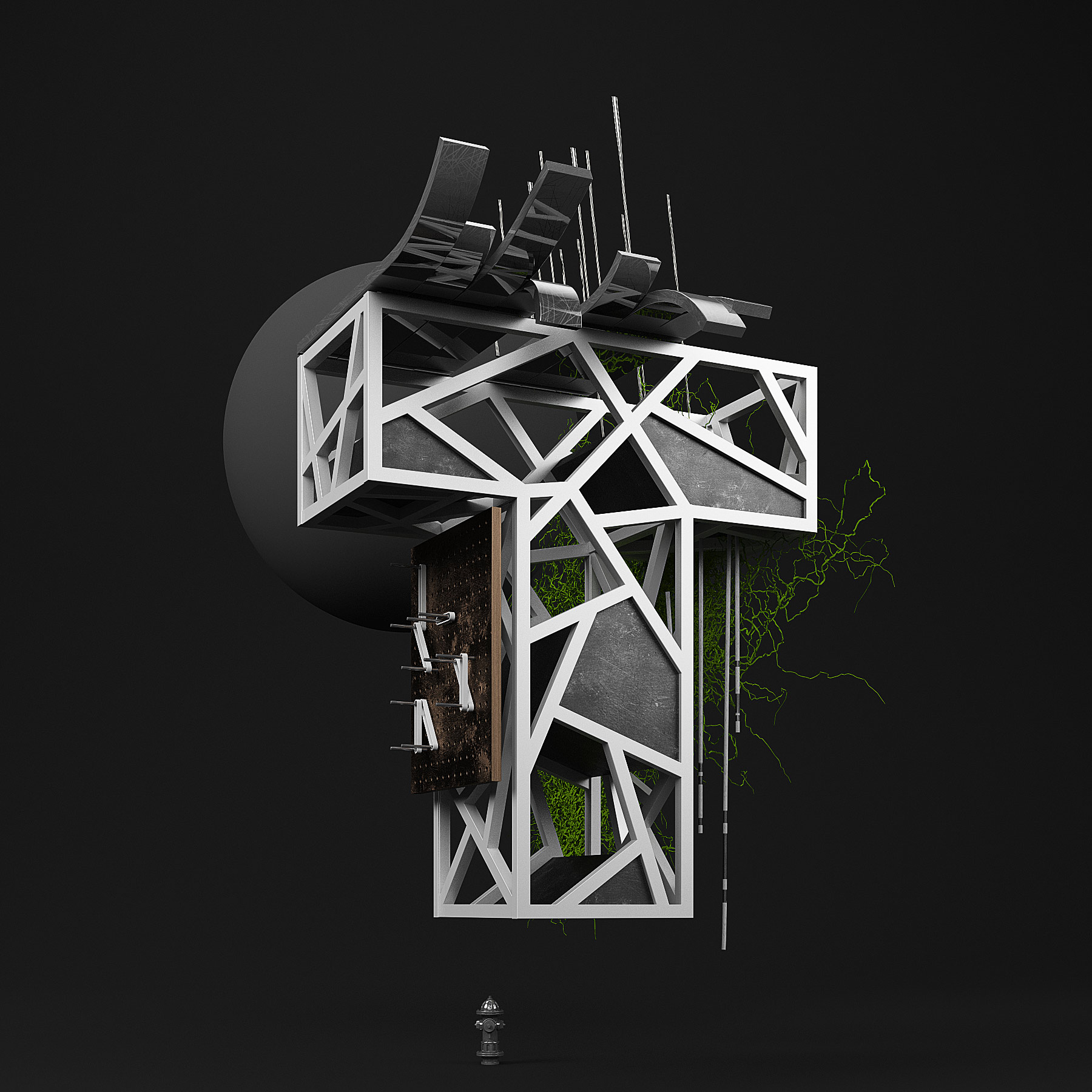 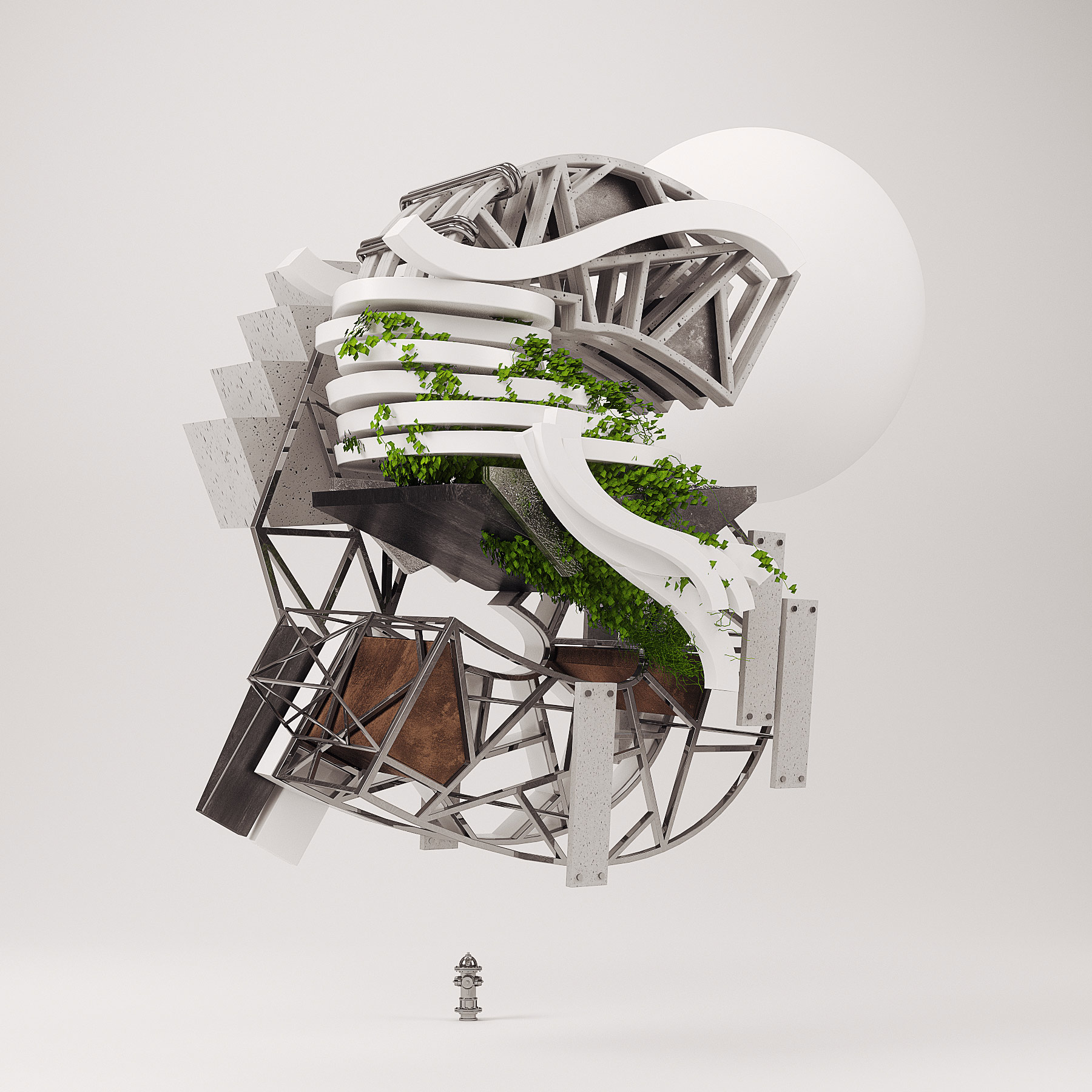 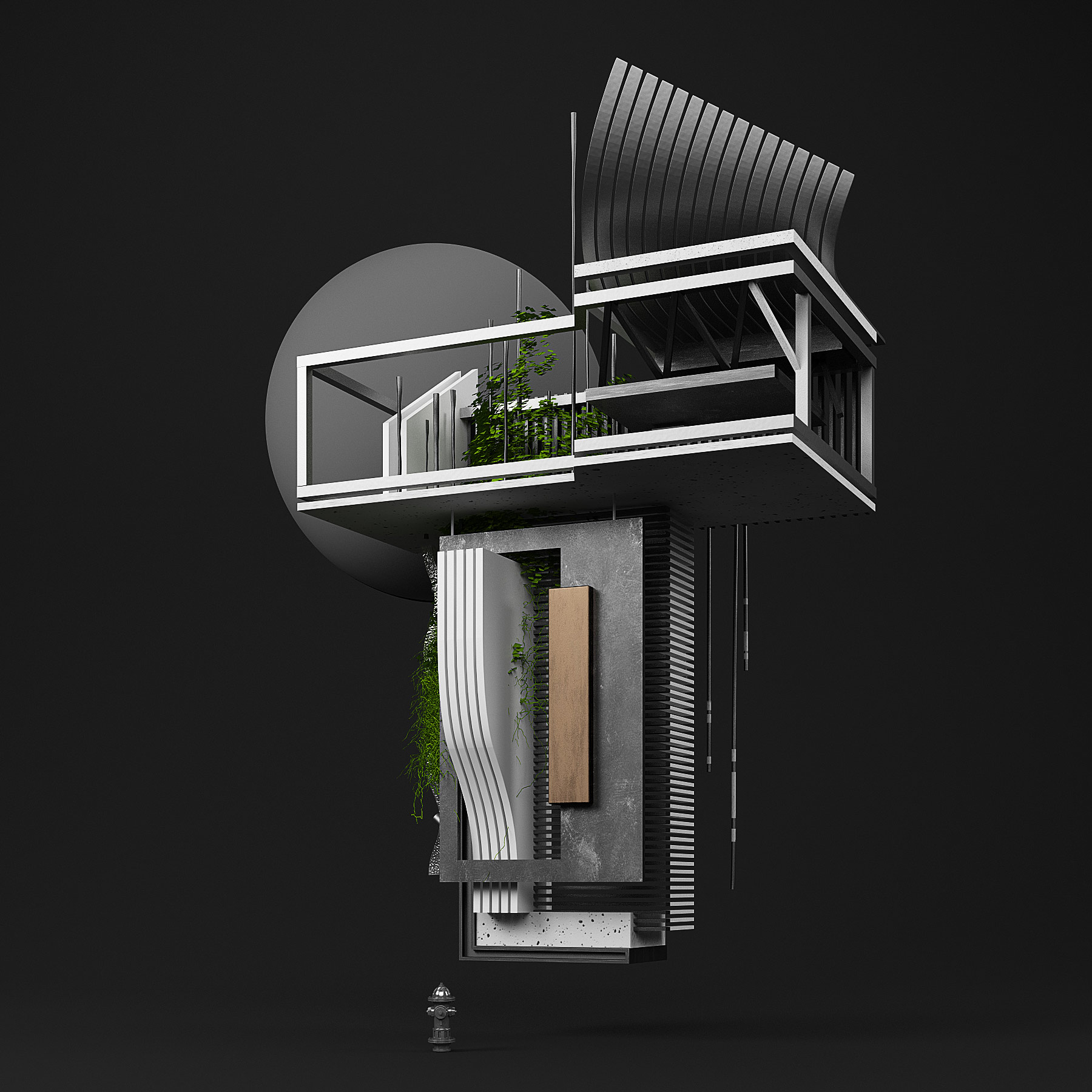 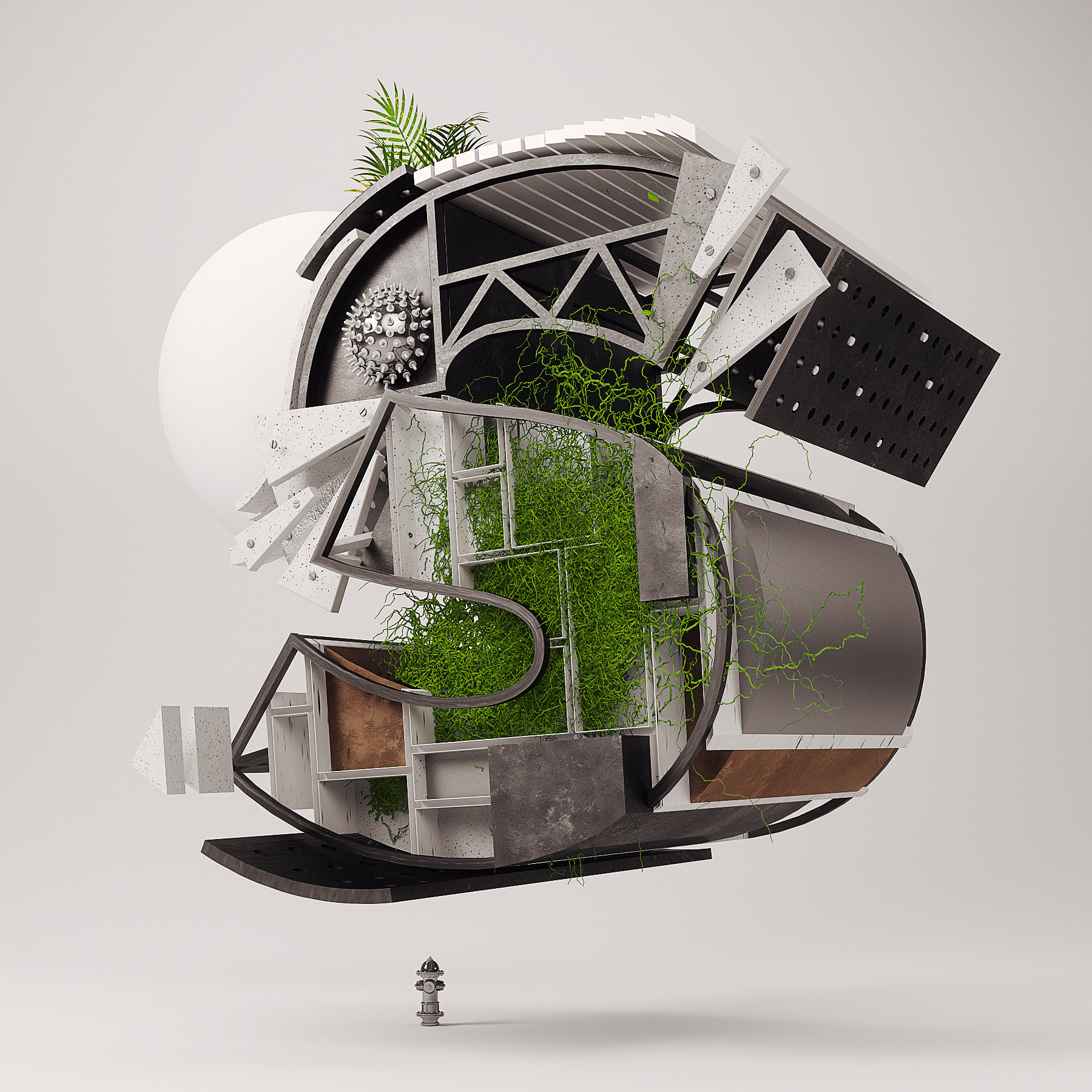 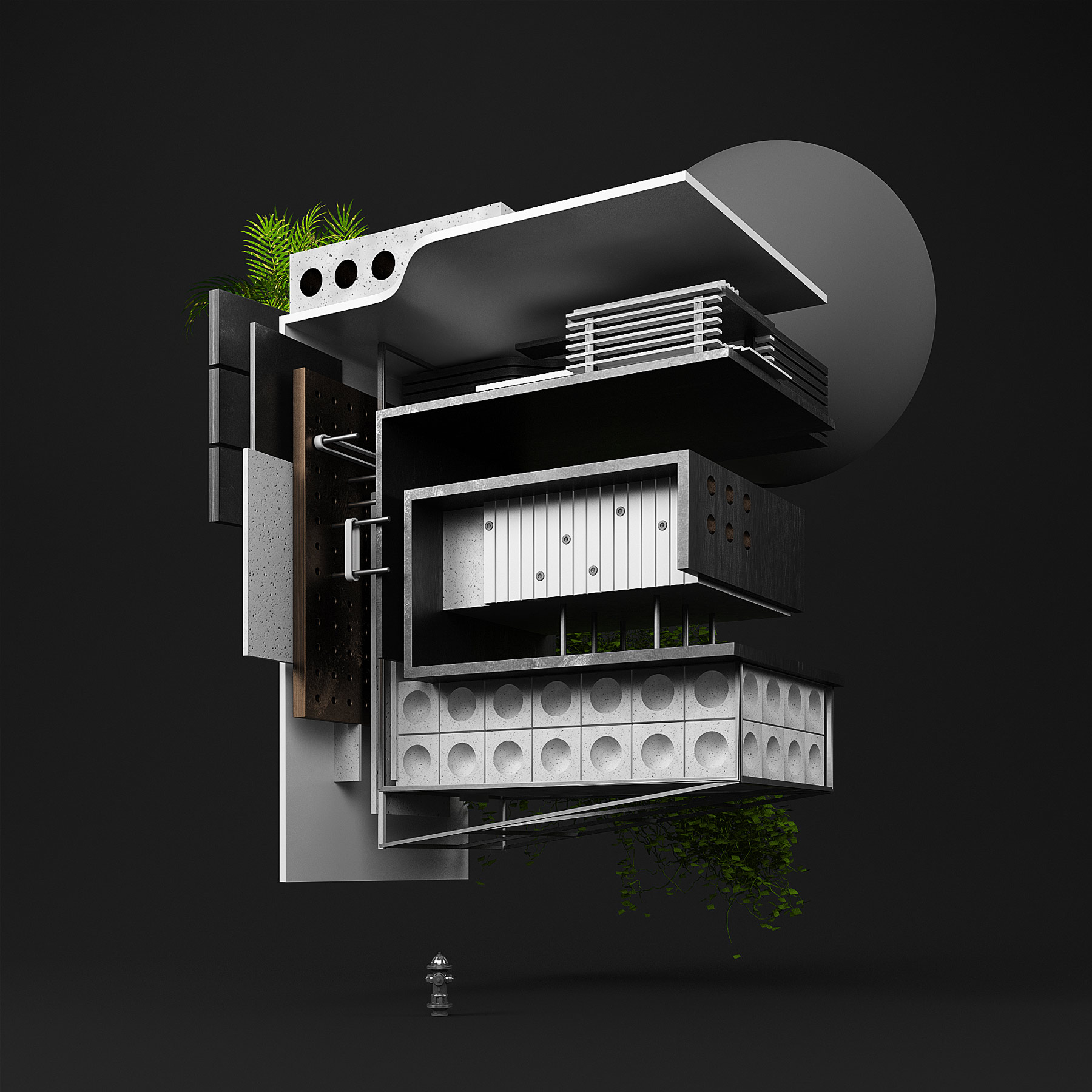 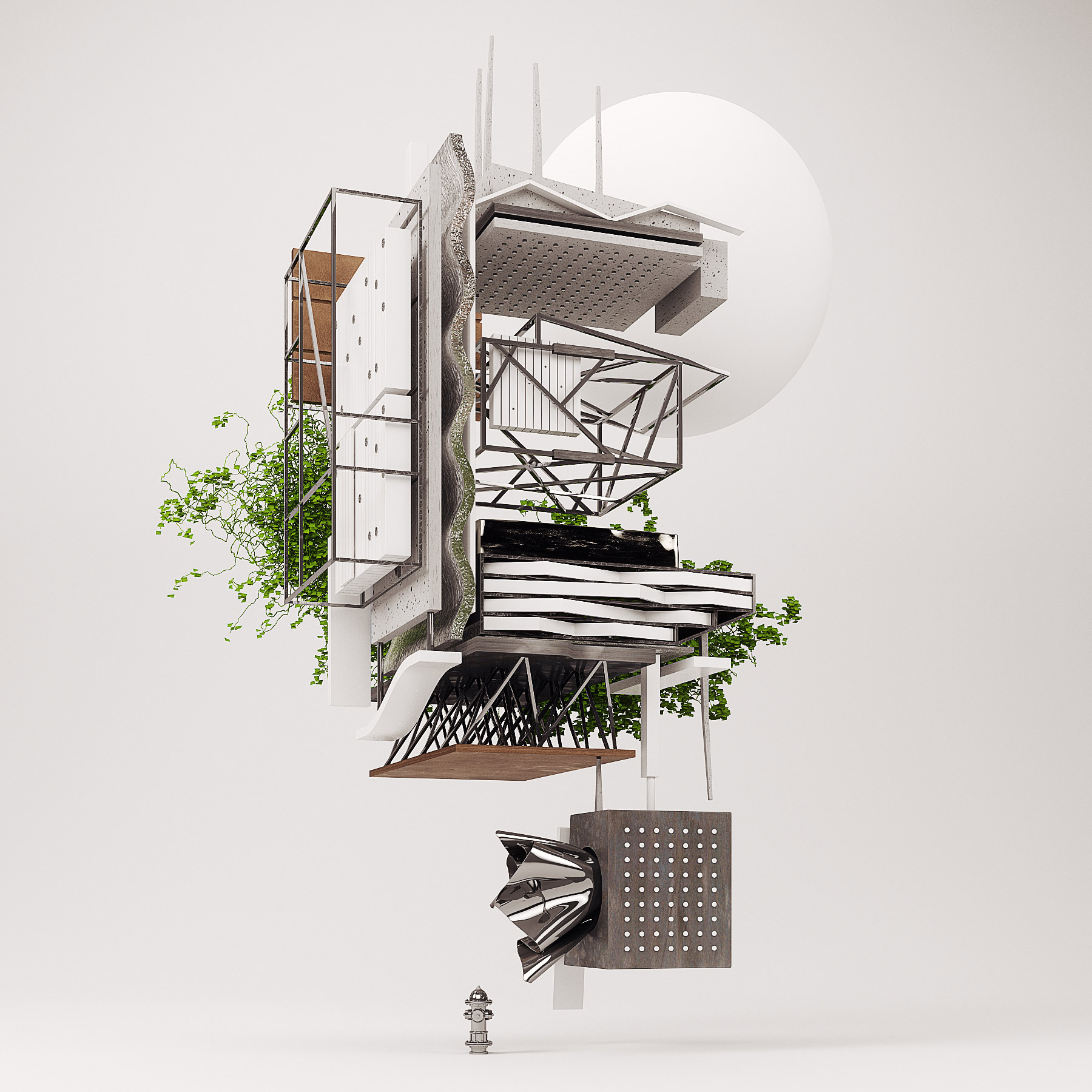 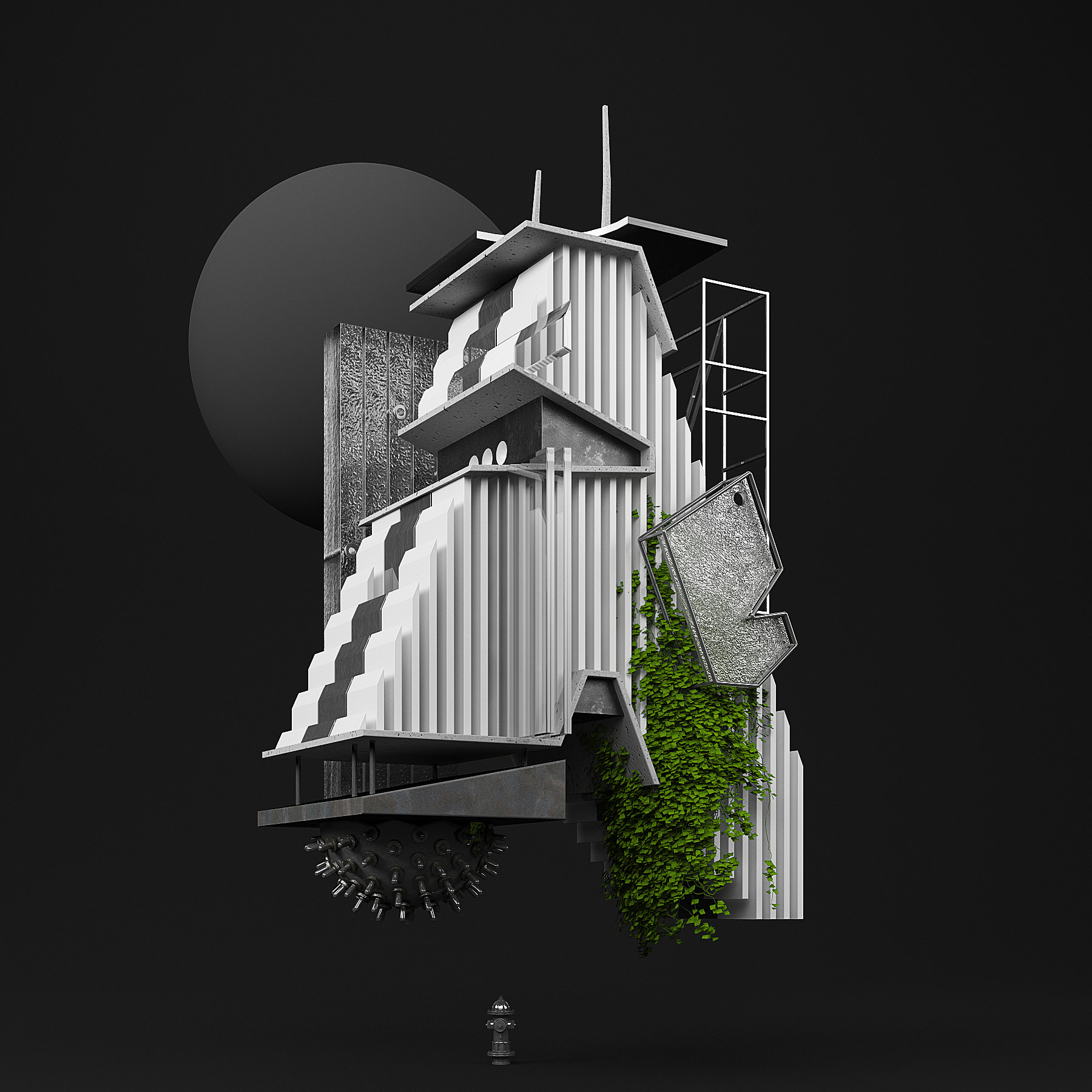